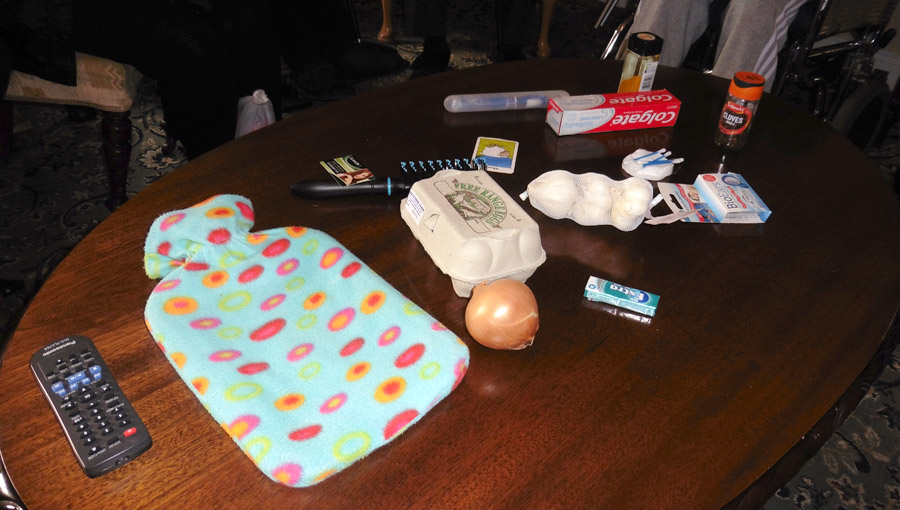 This month the members of the Monday Club at Clonlee along with their invited friends discussed Old Remedies that was handed down over the years. There was lots of talk about the stories that their Mother or Grandmother told them and no one was ever sure if there was any scientific truth in them.

Laura was told in her younger days never to pull out a grey hair when she saw one because there would grow another 3 in its place – that’s what I’ve been doing wrong !